with concert by KP Werani: 3pm (3RÄUME for Viola Solo)

Special events will be announced 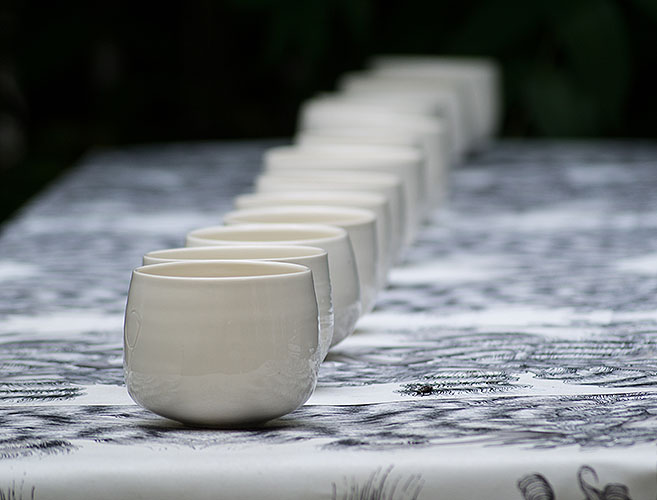 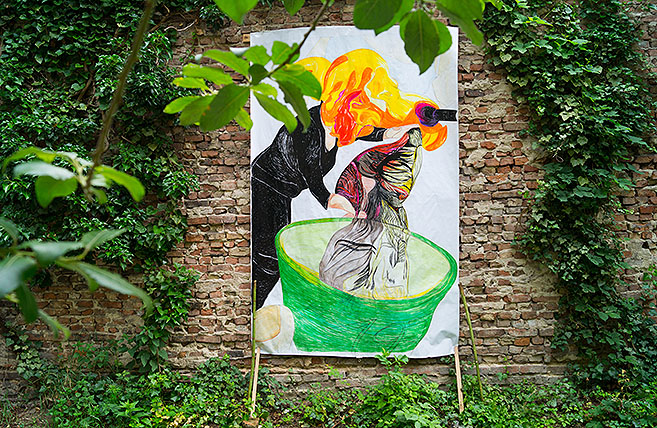 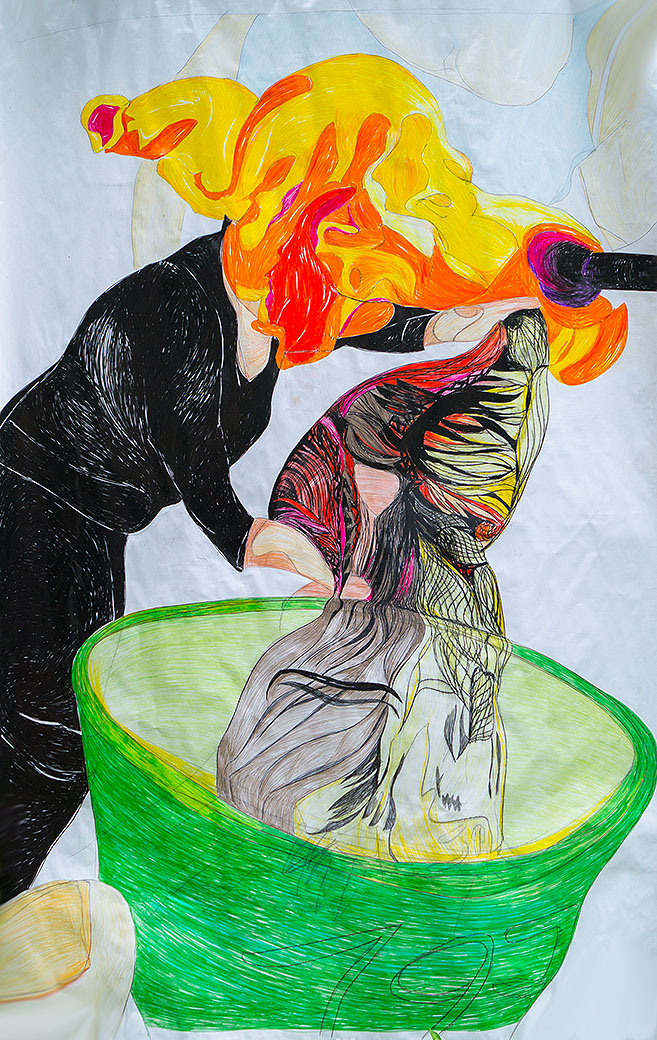 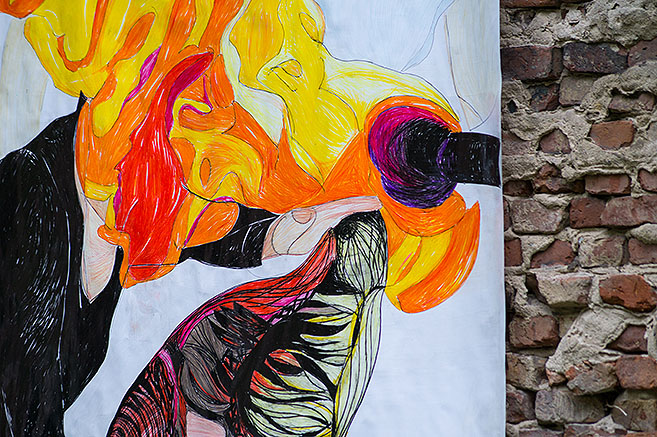 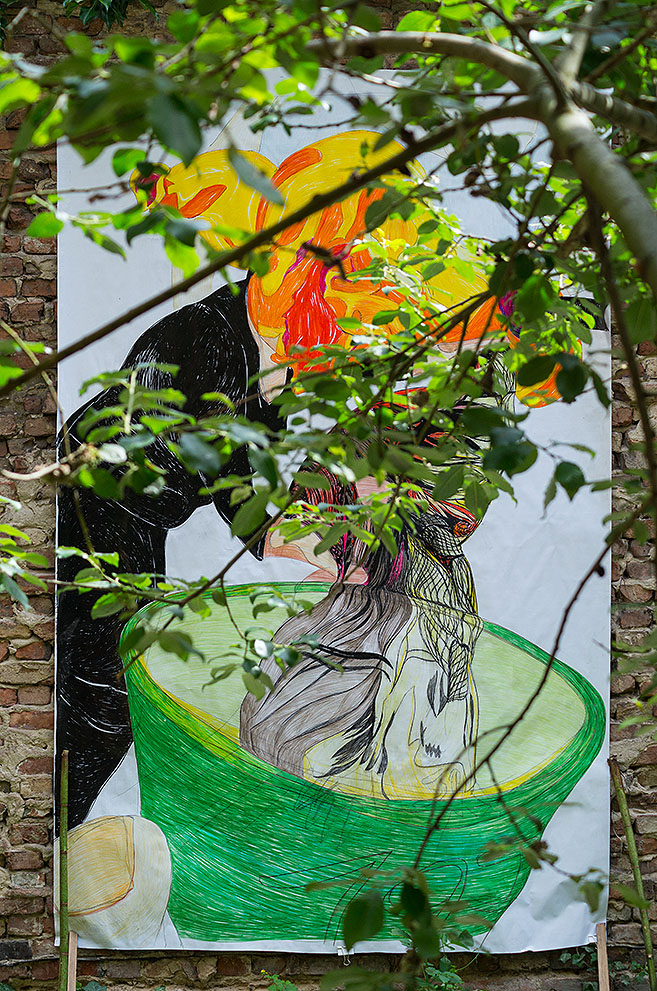 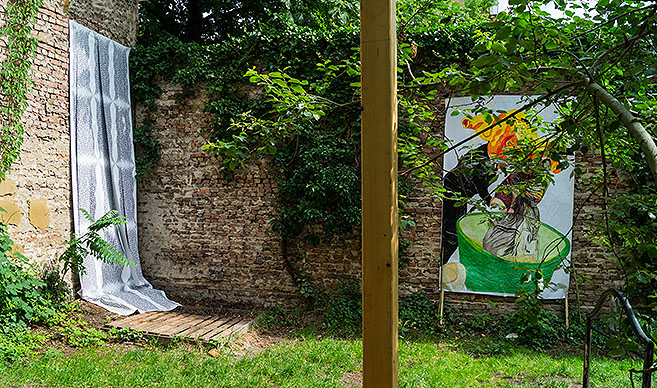 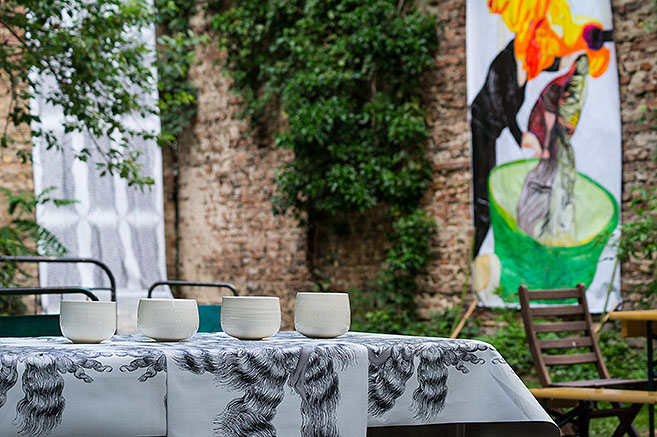 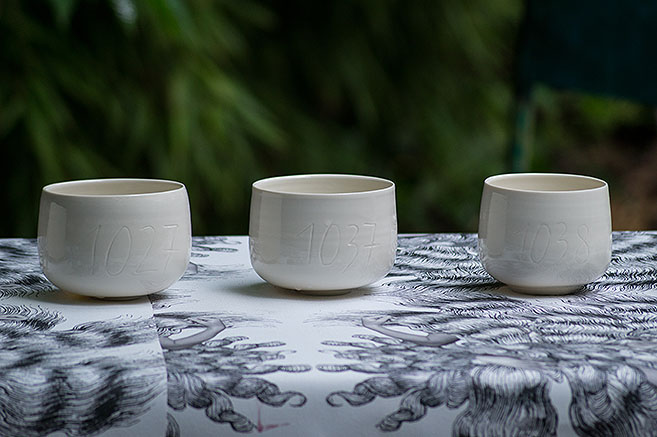 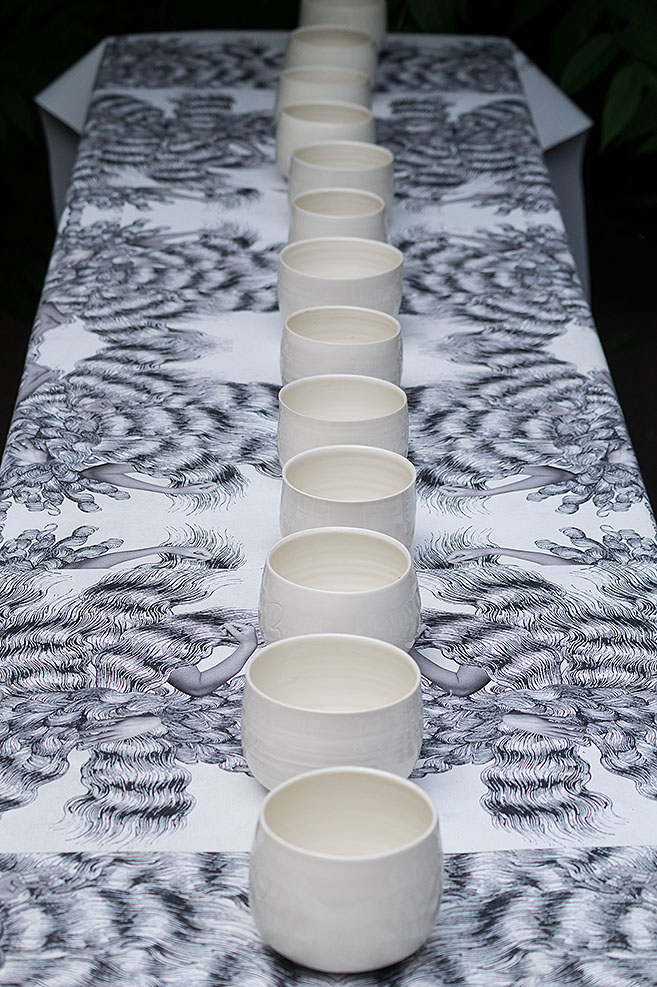 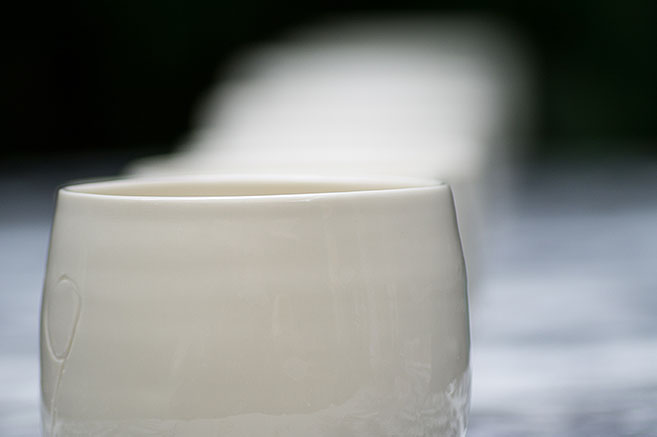 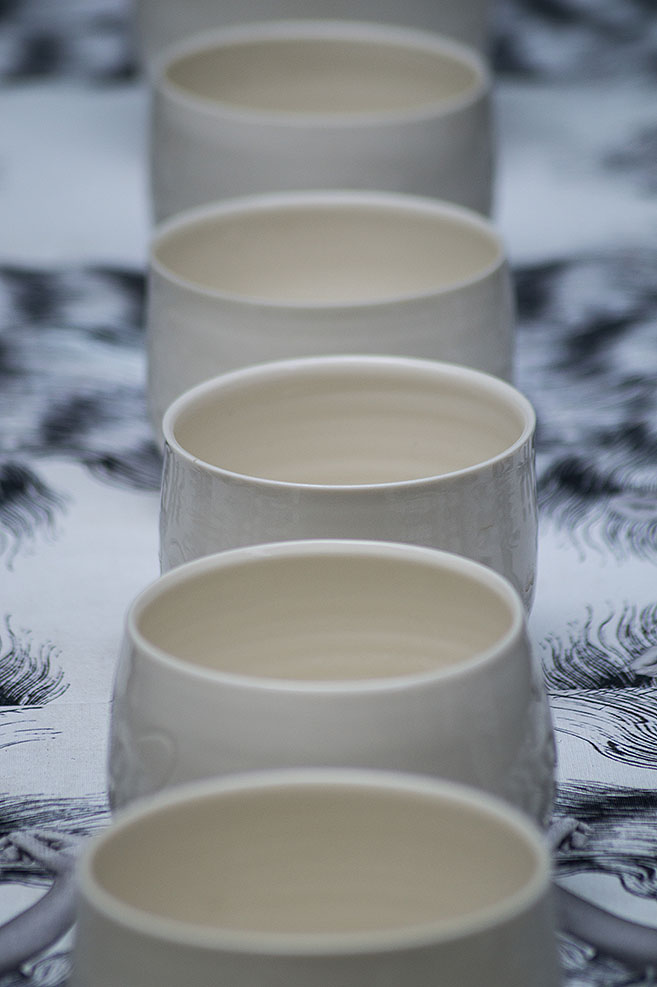 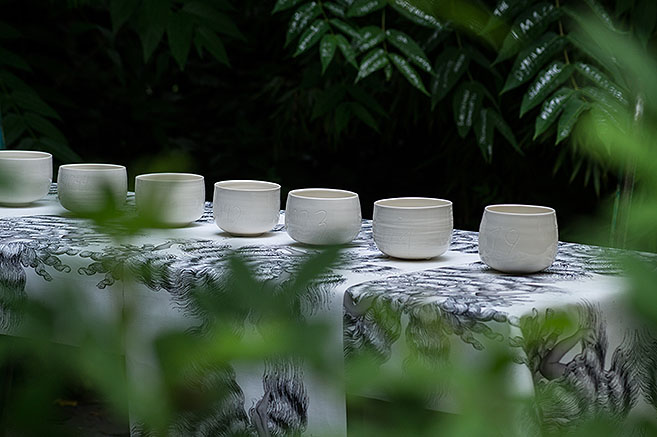 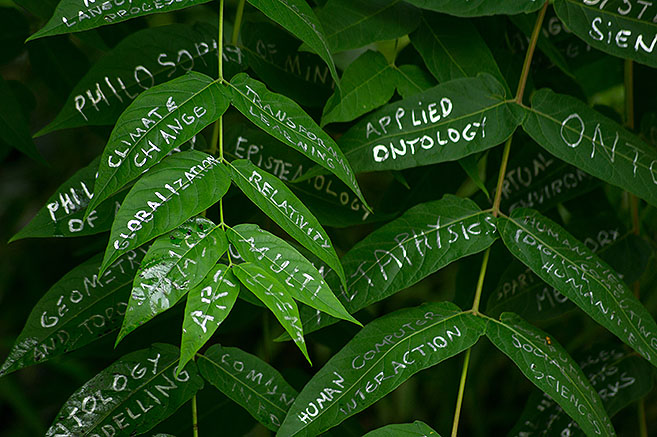 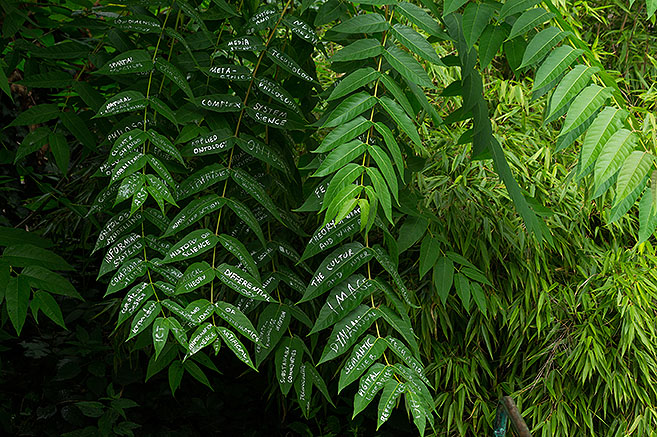 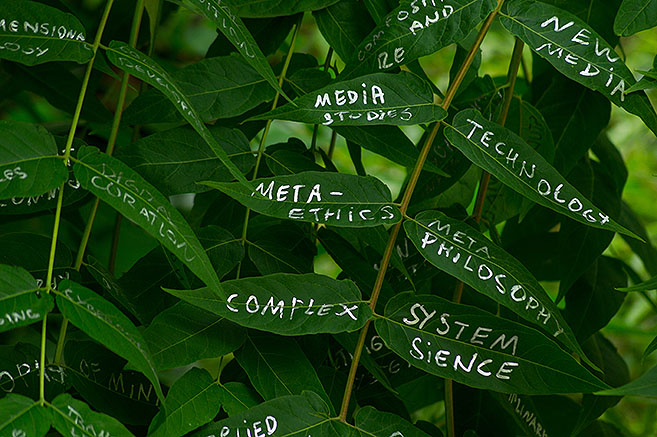 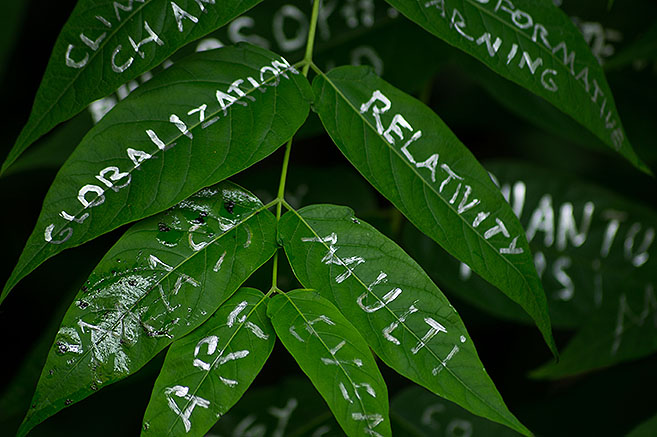 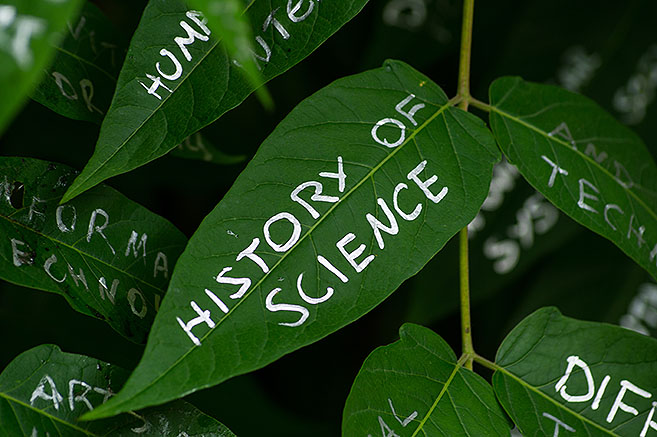 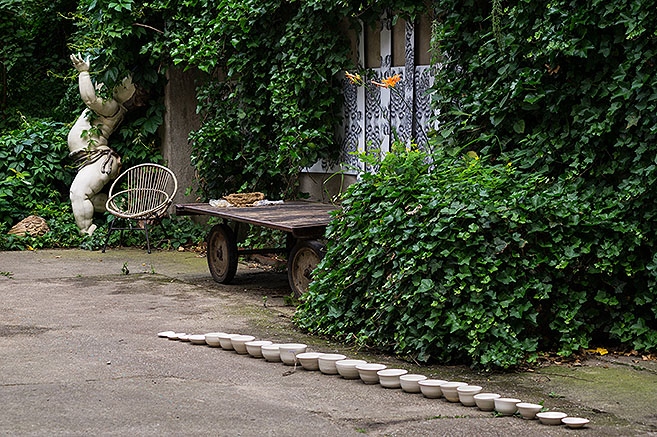 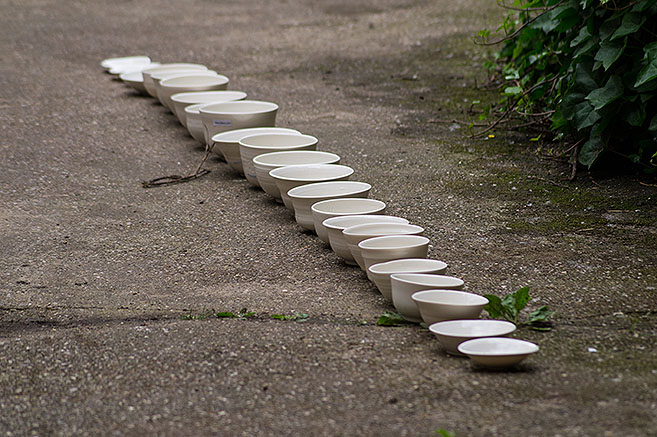 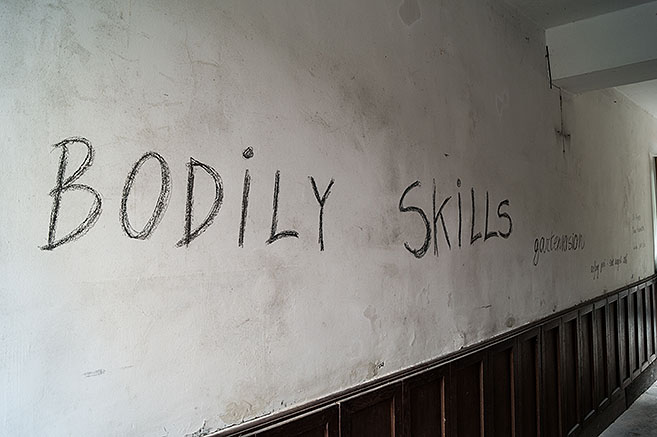 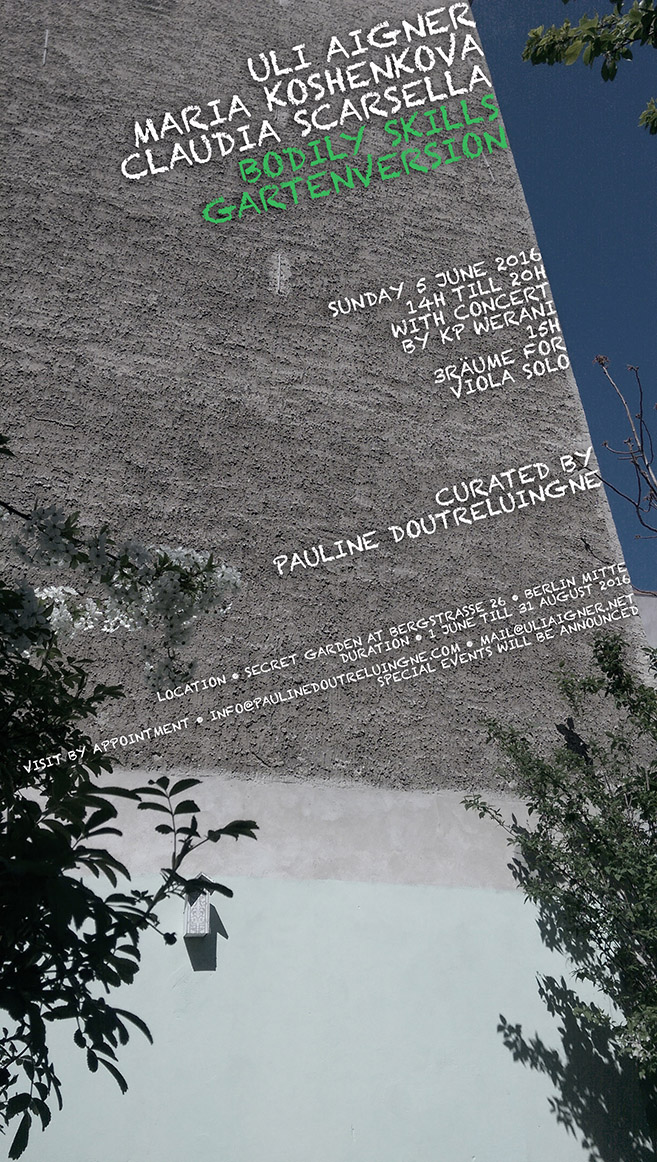 a non-defined space; a natural space that exists without an outlined discourse. The artists create new in situ works inspired

by the open space, interactions between each other and the longing to collaborate without confinement.

How does one question and build further on a tradition of craftsmanship? How can the process be captured in time?

The garden as a space functions between public and private: privately owned and this time publicly used, it opens up as a

meeting place, it symbolizes an open system with form. The form emerges as the work progresses.

conduct life with skill. Richard Sennett comes to mind and demonstrated in his writing the unity of head and hand, thinking

and doing, reflection and action, culture and nature. In his analysis of contemporary society, he perceives such strict divisions

as a source of social problems. "When the head and the hand are separate, it is the head that suffers".

Repetition is a discipline that dances, an imperative of perfection.

3SPACES for Viola solo is the formulation of three essentially different musical textures. Each sound of this 3SPACES can be

repeated infinitely. In the composition most attention was given to the differentiation of the respective texture. For the continuous

work that stretches over long distances (in time and place), KP Werani found inspiration in the work of two visual artists, Hanne

Darboven and Uli Aigner. In their creations, he sees closeness to his personal need to excessively and consequently work with

one single material until this process is completely exhausted.