Jungle Porcelain (2017) consists of sturdy multi-purpose objects. A cylinder that serves as a plate support, can later be used as a lantern. It shows the engraved shape of a machete and several animal traps that I have come to know as vital for the jungle.

I haven't lived in Sarawak since 2017 - Uli Aigner and I have recreated the interaction for our contribution to the publication ROAR in Berlin, our interaction being documented by the filmmaker Michal Kosakowski.

The two-part porcelain tableware Jungle Porcelain (Item 2316-2322) was designed by Uli Aigner and me together and produced by Uli Aigner as part of her ONE MILLION project. My experiences, which I gained between 2010 and 2016 in daily life on Borneo, in the Kelabit highlands, played an essential role in the conception.

ROAR is a new publication edited by Rosanna Greaves and Marina Velez. This 300 page curated book-work explores how artistic and aesthetic strategies address notions of sustainability. ROAR invited a selection of artists, curators, writers and academics to respond to broad issues around sustainability, such as the Anthropocene, ecology, land and borders, human and non-human relationships, notions of work, energy and time, and the creation and distribution of knowledge. The title of the book, ROAR, refers to both a primordial expression and a voice that demands, and deserves to be heard. The title encapsulates the essential questions of the book: what happens when nature, landscape, animals and humans are deprived of their own voice? Nature and landscapes talk to us non-verbally, but only if we listen. Animals and other non-humans use language, although we often fail to hear or understand. Some humans are also disenfranchised and lack a voice. But together, their ROAR of frustration and horror is increasingly making itself heard. 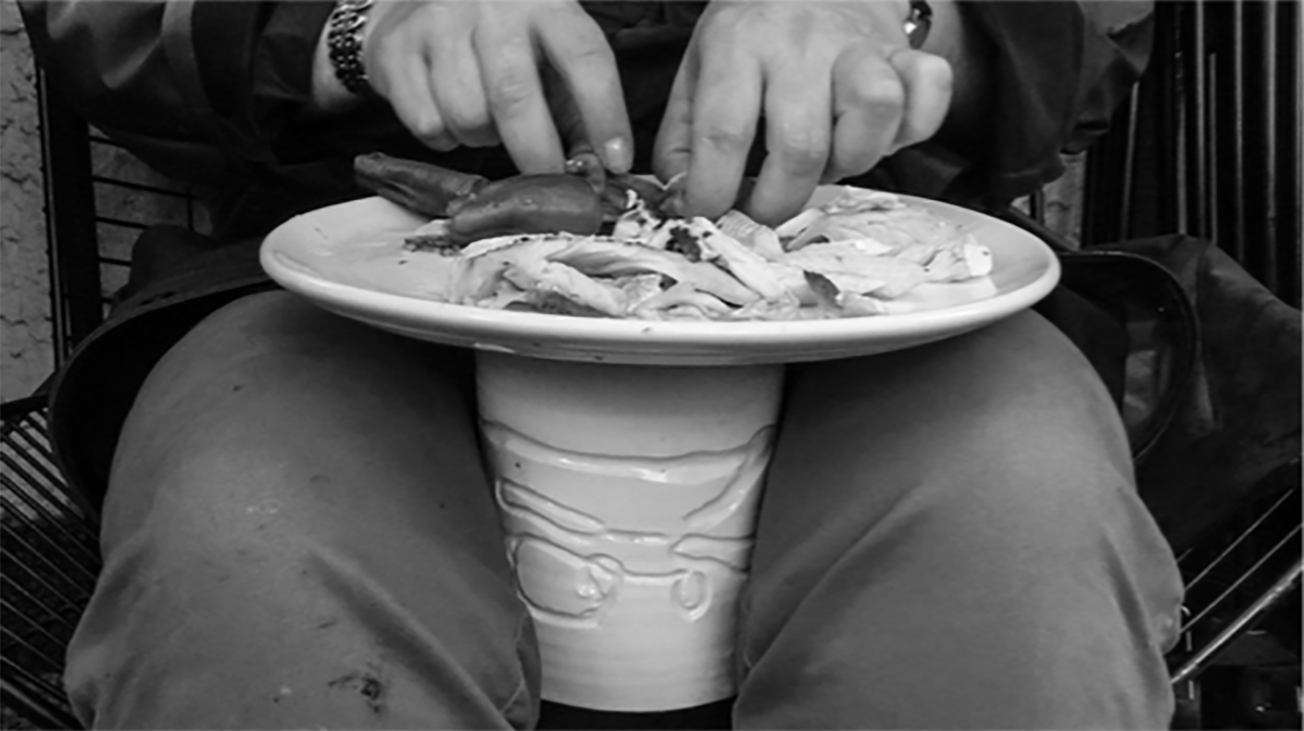 This is a curated artists book: a space for curation, practice, critically-engaged art commissions and scholarly essays. The striking visual design of ROAR (by Klara Foldys of Foldys Designs) actively considers the space of the page and its potential for bringing together academic writing, image and text. This is an integrated research, promoting collaboration and cross-disciplinary discussion and creative experiment. Overlapping, linked, mapped and layered images and text use the page to explorations of the complexity of sustainability: What are the indicators that point out when labour turns to exploitation? At what point does the survival of one species mean the extinction of another? How can we tell the history of those who have no voice? How can energy be used as a positive and transgressive metaphor that infiltrates and crosses borders? The conversation has only just begun, but climate change, pollution, and the increasingly strident year-zero scenarios and doomsday science underline an inescapable urgency. There is no time for rhetoric detours or for spins of the mind and procrastinations of the soul. ROAR is an urgent, raw, poetic and multi-faceted contribution to this complex and troubled conversation. 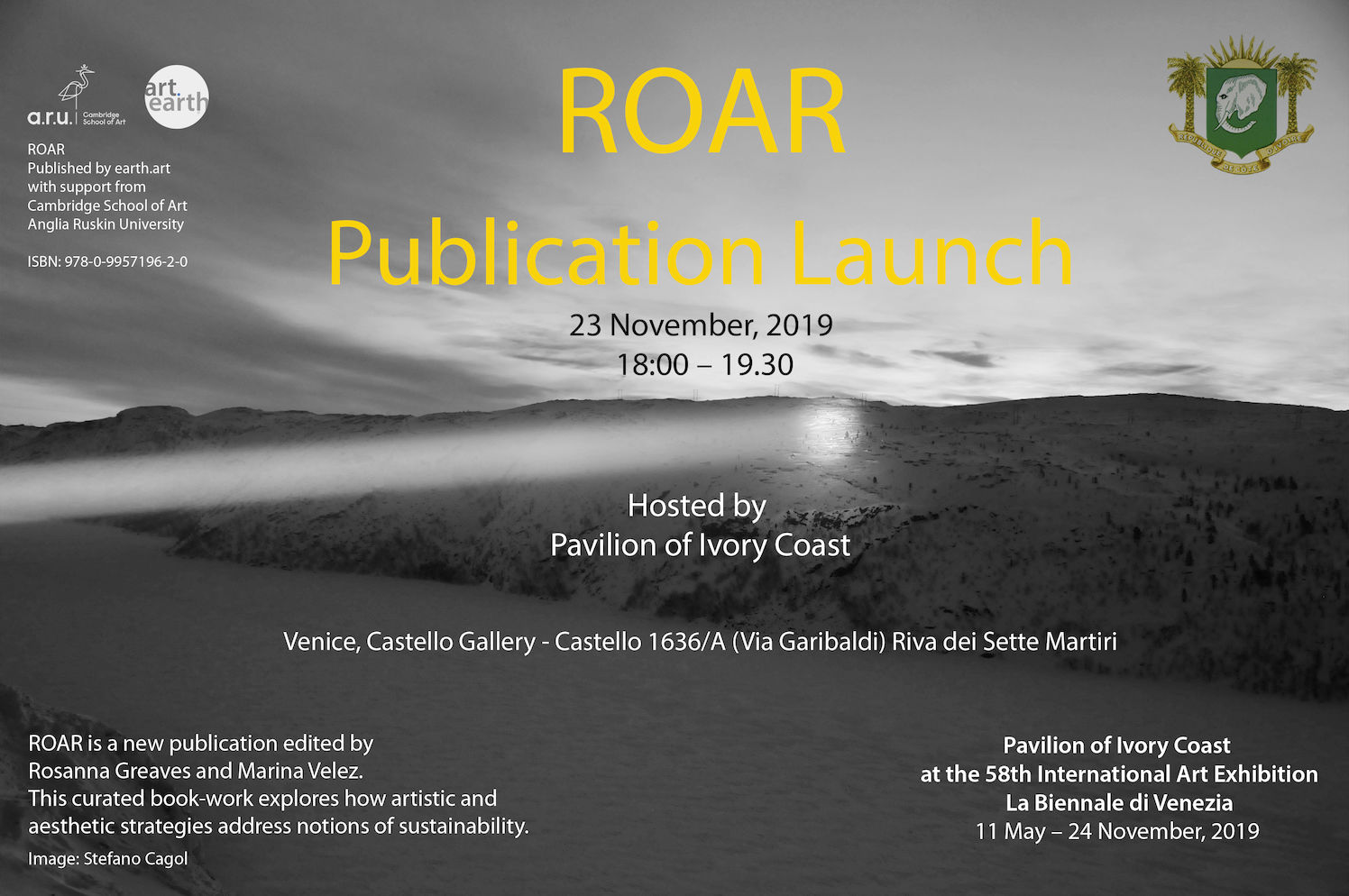