Uli Aigner creates in ten hand-thrown vessels a kind of echo of three forms from the collection of the Museum of Ceramics, translated into porcelain. The design of the two-armed candlestick is attributed to Hilde Heger, who worked in the Scheibbs clay industry from 1925-1928, while the design of the three-legged bowl is probably from the same period by Helene Dörr. The "Turkish Vase" is based on a sketch by Mitzi Stamminger, who worked for Scheibbs Ceramics from 1952.

In a series of colored pencil drawings, Uli Aigner gets up close and personal with Dagobert Peche, who had a decisive influence on the product design of the Wiener Werkstätte. His designs were playful, humorous, and did not necessarily follow usability. Aigner is fascinated by the formal efforts inscribed in the works. She showcases the creative process as an act of overcoming, not only intellectually but also physically, with gymnastic poses. She swings herself up on glasses and vases or braces herself against gravity. She puts the human in the center, refers to Peche's personality and his short life, which was marked by strokes of fate. 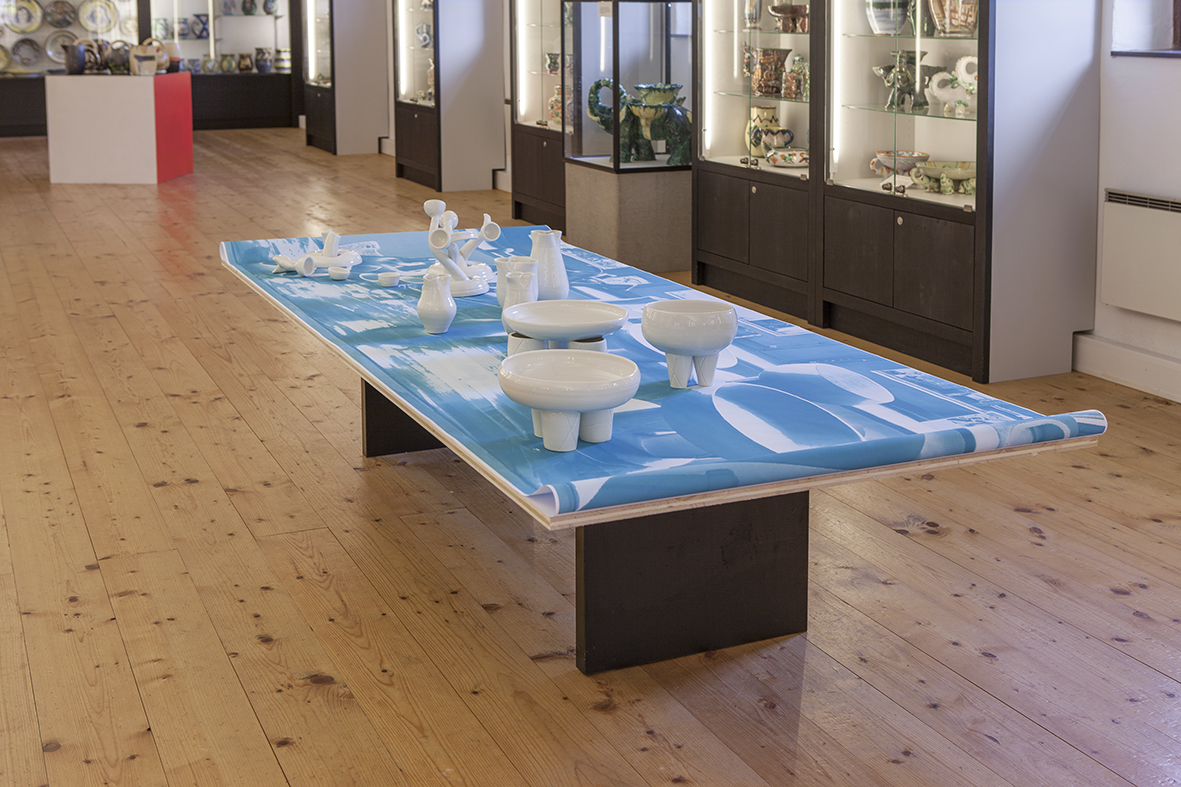 Since the mid-1990s, the married couple Johanna and Hans Hagen Hottenroth have been collecting works by the Scheibbs clay industry, which they are exhibiting in the ceramics museum . It tells the story of Ludwig Weinbrenner, orchid grower and man of the world, who founded a ceramic production after he discovered a clay deposit on the property of his nursery in 1923.

For over ten years he brought well-known artists and, above all, artists from the Wiener Werkstätte area to Scheibbs to work here. The unique objects, most of which have been sold internationally, with their expressive design language are not just objects of daily use, but art.

As part of the quarter festival 2021, curator Gerald Zagler throws a spotlight on this special Scheibbs cultural asset. In a way, the LOAM exhibition is a re-enactment of Weinbrenner's gesture. Contemporary art enters into a dialogue with the exhibits and their history. 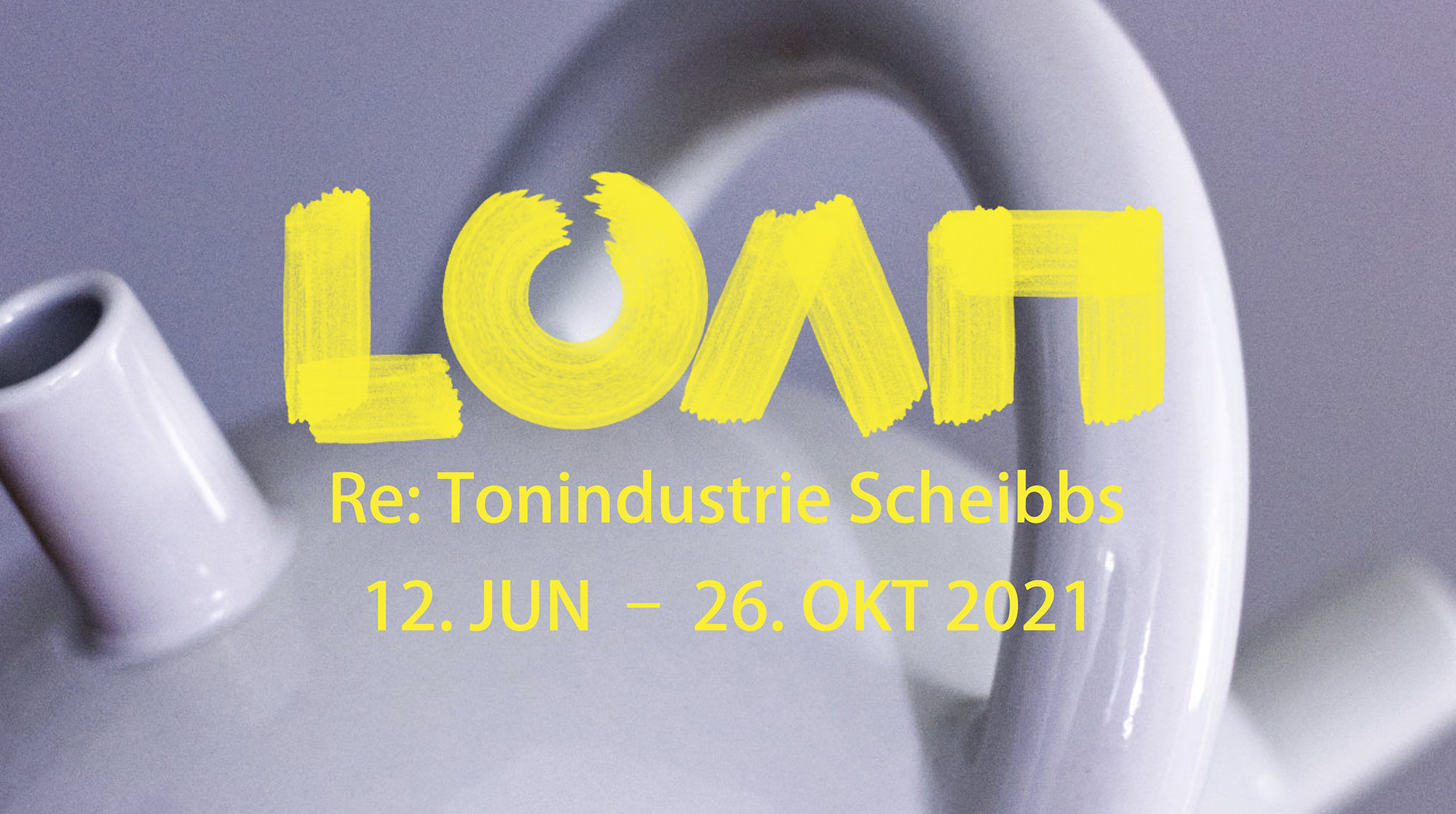